Go On a Wonderful, Weird & Unique

At times described as one of the sub regions of the Americas, this vast region contains 7 countries.  Costa Rica, El Salvador, Belize, Guatemala, Honduras, Panama and Nicaragua. Four fifths of the area is made up with hilly mountains and with around 40 volcanic zones.   Roughly 1100 miles long you will be surprised to know that Central America is only 30 miles wide at it’s narrowest point and no location is more than 125 miles away from the Ocean.

The climate, as you would expect in Central America is Tropical, mainly due to it’s close proximity to the sea and as such the rain is heaviest between the warmer months of May through to November.  The cooler and drier months obviously fall outside of this time.

Agriculture and manufacturing make up a large part of the economy. However Tourism has increased in the more popular countries such as Costa Rica and Belize.

For the history buffs of this world you will know that some of the oldest civilizations in the world have come from this area, particularly the Mayan people. Large cities began to spring up in the early part of the 1st millennium which went onto form Guatemala and Honduras.  Examples of this culture, and many others can be found doted around the region and make for popular excursions for the adventure tourists.

We promise you that our reviews will cover the weirdest vacations and the best bucket list holidays from around the world. So when you’re finished exploring this region, you can move onto the next. 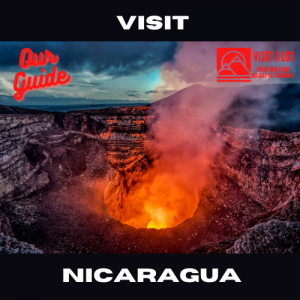 Visit Nicaragua As far as unusual destinations go, Nicaragua is up there. The Central American nation has a tumultuous history and isn’t always on the radar of intrepid travellers to the region, who flock to the beaches of Mexico and the lush cloud forests of Costa Rica. But delve a 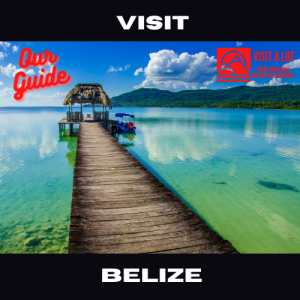 Visit Belize For Your Next Holiday As you may already know, we are committed to finding you the best of the best when it comes to weird and unusual vacations. We know how quickly all-inclusive resorts can get boring, and how rewarding it is to discover some place new; we 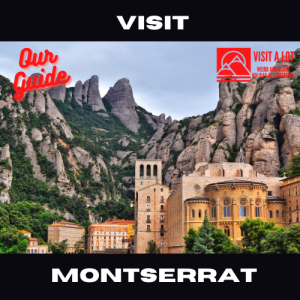 Visit Montserrat For Your Next Holiday Montserrat is a unique island in the Caribbean set apart by its volcanic activity and the strong Irish culture brought by inhabitants who trace their Irish roots to the early 1600’s. It is located in the Leeward Islands a group of islands in the